This is written by our Fellow Don St. Clair. To read the first part click here.

In many ways, ours is a borrowed profession. I remember taking career aptitude tests in college. The results were always the same: CPA, stockbroker; financial planner. Regardless of mood or my state of mind at the time: stressed, tired, hungover – it didn’t matter. CPA. Stockbroker. Financial planner.

I really had no idea what a financial planner was until a professor explained it as someone who borrowed from the disciplines of economics and investments; accounting and finance; real estate and insurance – all subjects I was studying (or at least being exposed to) as a finance major – to provide a kind of integrated, holistic advice to clients about their personal finances.

I was certain I wanted no part of that.

So I only became a financial planner because I thought “I’m going to need those skills.” I was about to become an adult. And about to lose the rent money my parents were shelling out every month. What’s the worst thing that was going to happen? I’d wash out, but I’d wash out with a set of skills that would serve me well – in my new adult life.

Dick Wagner would often borrow from the discipline of law in an attempt to illuminate the way for our young profession. But it was his sense for philosophical inquiry that likely drove him to conceive of Finology, and to write Financial Planning 3.0.

Philosophy wasn’t always a separate discipline. Long before becoming specialized, philosophy was fundamentally interdisciplinary and transdisciplinary, borrowing from many domains to help light the way. This was Dick Wagner’s brand of philosophy. It offered a way of questioning what Dick called bland aphorisms. A way of examining the unexamined.

You can see remnants of this multidiscipline in the way we confer doctoral degrees. PhD stands for “Doctor of Philosophy” (Philosophiae Doctor). For hundreds of years before the 20th Century, universities had only four majors: divinity, law, medicine, and philosophy. Physics, English, math and other modern subjects were all part of philosophy, and most still use PhD as their doctoral degree. So whether engineering, education, or economics, having a PhD means having a Doctorate of Philosophy in Engineering; in Education; in Economics, etc..

At the foundation of every theory is something philosophers call an ontology. We more commonly refer to this as a paradigm, but it’s that set of baked in, underlying assumptions about the nature of reality that the theory takes for granted as simply the way things are.

At the top of his list was economics. Dick didn’t much care for economists, and rejected the notion that human beings could be reduced to rational, utility-maximizing, Homo economicus’. He thought this was preposterous. “They’re in the business of denominators,” he would say of the economics profession. “We deal with numerators; with the individual. Economists don’t care about individuals.”

He was certain that David Graeber’s The Myth Of Barter “changed everything” because he sensed what had changed was the ontological foundation that everything about money we had borrowed from economics had been built upon.

It was like someone had pulled the rug out from under us. If money wasn’t derived from barter, then many of our economic models were wrongly built atop a demonstrably flawed ontology. We thought they were modeling the economy. But they were modeling a barter economy. And ours is a monetary one.

To be fair Dick never articulated it this way. His was more of a sense that something was amiss. It’s the same sense he had for behavioral economics, “acknowledging individuals have brains and emotions” wasn’t enough if “from there, they generally equate[d] emotions with stupidity and irrationality.”

Calling our clients irrational was one thing. After all, you don’t have to be in this business for more than 10 minutes to realize what a crock the rational agent, utility maximizing, Homo economicus story is. But to call clients – our clients – predictably irrational was a bridge too far. For Dick, that was tantamount to turning them into denominators.

That was Dick’s great gift. He had the sense to recognize when something was not quite right, and the courage to speak up without yet knowing how to fix it – or even if it could be fixed. In many ways his book Financial Planning 3.0 followed that kind of script.

And in many ways he thought we should follow that same script. “So, what are you going to do about that” was his go to response to anyone who sensed there was something not quite right. That you might not have any idea what to do about that wasn’t important. Dick wasn’t about answers. He was about results.

These aren’t questions in need of answers. They’re provocations in need of pursuit. Examining the unexamined was Dick’s way of cultivating wisdom, not answers. Because as he said: “Wisdom is tougher. There are no right answers, only better results.” 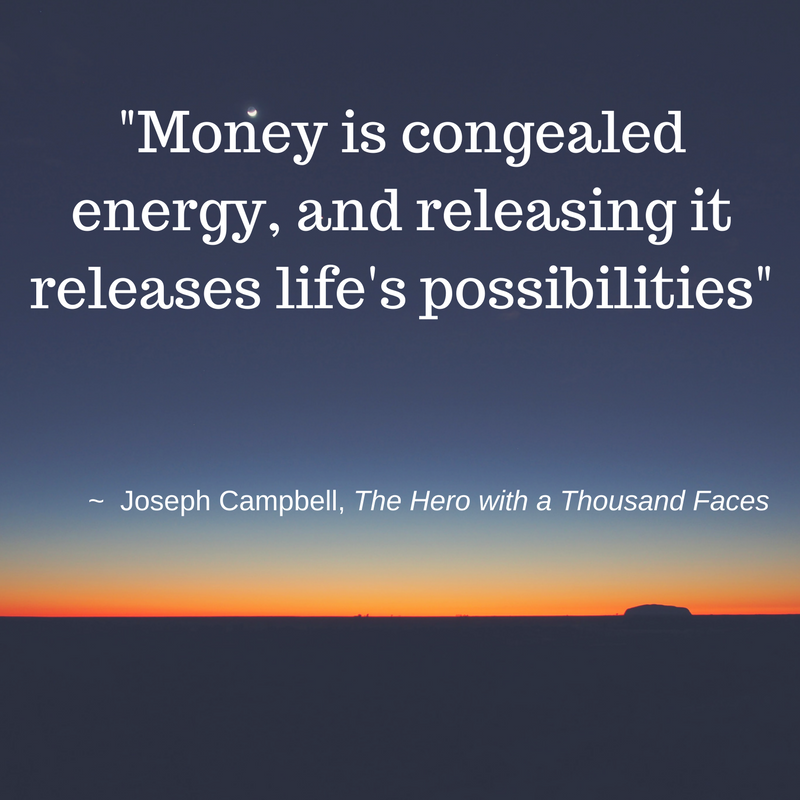