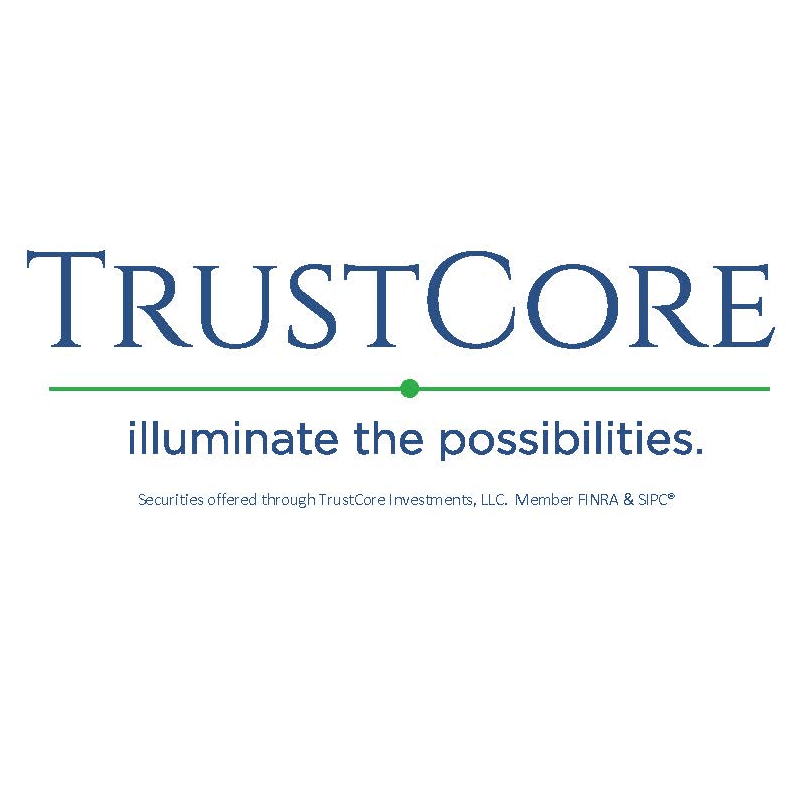 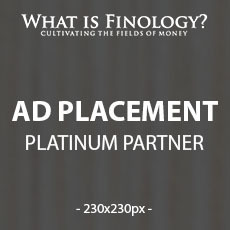 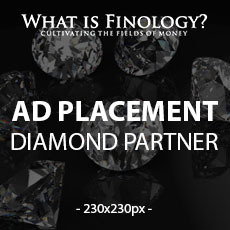 Financial Planning 3.0
Finology
Psychology
By What Is Finology / 9 months ago

The people who created this country built a moral structure around money. The Puritan legacy inhibited luxury and self-indulgence. Benjamin Franklin spread a practical gospel that emphasized hard work, temperance and frugality. Millions of parents, preachers, newspaper editors and teachers expounded the message. The result was quite remarkable.

The United States has been an affluent nation since its founding. But the country was, by and large, not corrupted by wealth. For centuries, it remained industrious, ambitious and frugal.

Over the past 30 years, much of that has been shredded. The social norms and institutions that encouraged frugality and spending what you earn have been undermined. The institutions that encourage debt and living for the moment have been strengthened. The country’s moral guardians are forever looking for decadence out of Hollywood and reality TV. But the most rampant decadence today is financial decadence, the trampling of decent norms about how to use and harness money.

Sixty-two scholars have signed on to a report by the Institute for American Values and other think tanks called, “For a New Thrift: Confronting the Debt Culture,” examining the results of all this. This may be damning with faint praise, but it’s one of the most important think-tank reports you’ll read this year.

I recommend you read both the article and the report. They each represent good work and they will help you understand what is happening.

January 20, 2020 / By What Is Finology
Emotional Intelligence